Definitely, you could knit one of these for us all: 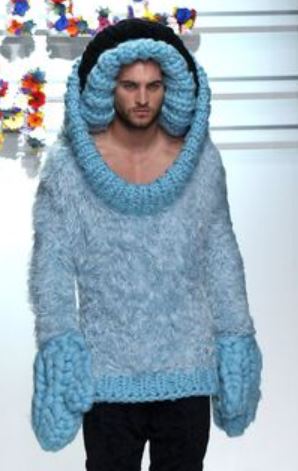 Anyway, I think I'm probably pretty much done for this week, so I'll submit now. 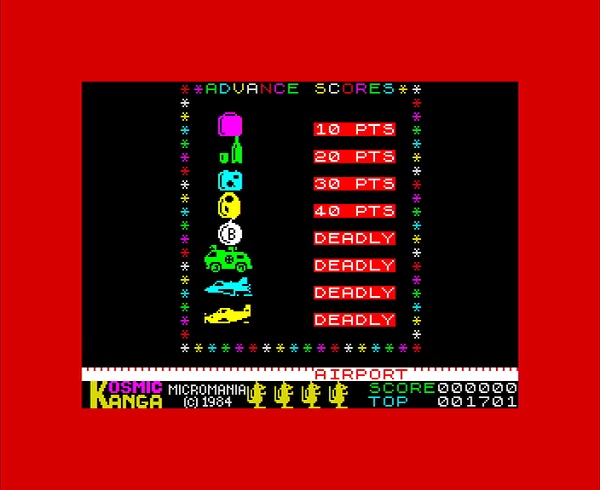 I know it's already been said. What a pile of carp this game is. The fact that some Spec-chum scores have been beaten by starting the game and doing nothing but holding down the fire key says a lot about the total crappiness of the controls. This is another game character that needs to be fired into outer space (along with Dizzy). 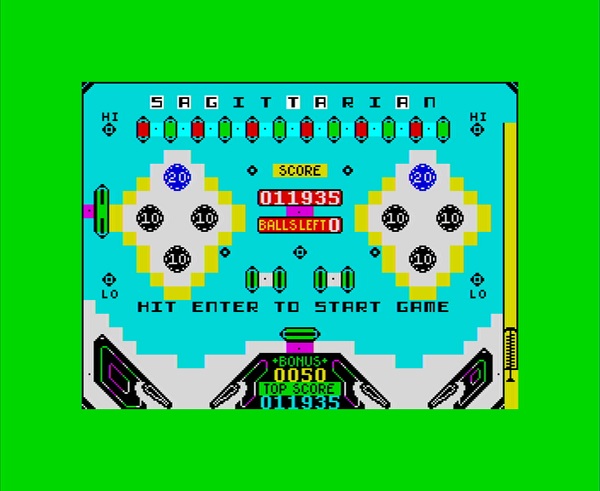 I found I enjoyed playing this game - in short doses. When I was repeatedly trying to beat my high score (that I got on my first game) it became highly frustrating - a lot of the scoring is down to luck rather than skill, though you can exercise a bit of tactical paddle control here and there. I still think it's probably my favourite Speccy pinball game.

(Spoiler tags used as screenshot is from Level 5)
SpoilerShow 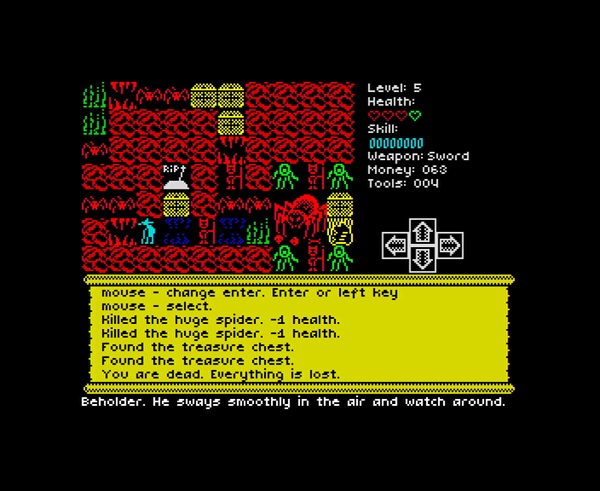 A well-presented game, that Yandex comp has a pretty high standard of entry from what I've seen. Fairly simple game but quite tactical. Level 5 is a massive difficulty spike though - I guess the trick might be to grind out the levels and equipment before you get there. I do like Rogue-like games. If anyone manages it, give us a shout!

Hint: turn on the Kempston mouse in your emulator for this one.
1 x
Top

CHEESING ATTEMPT DETECTED! Yes, folks, the point-based loitering is a no-no. Especially that you'd have to die on purpose to do that, since the game is always pushing you forward.

So, just channel your inner marsupial, embrace the spirit of the "mighty Kanga" and conquer that pesky 3rd stage

Actually in my case it was "accidental cheesing". I accidentally lost a life near the end of stage 2 so was forced to replay it. However, I still made it to round 3 and am still on a mission to get past that stage.
1 x
Top

Kosmic Kanga was written by Dominic Wood, who's also responsible for a few other titles on the Spectrum. I've always wondered if Dominic Wood is related to Julian R.E Wood. Julian Wood released a number of type-ins for Your Computer magazine. Does anyone know if they're related or not?
1 x
Top

Getting the hang of this... slowly 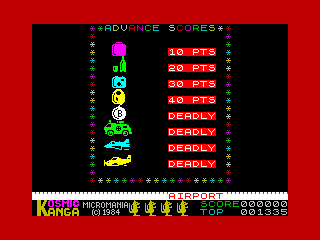 cmal wrote: ↑
Wed Sep 16, 2020 6:45 pm
Kosmic Kanga was written by Dominic Wood, who's also responsible for a few other titles on the Spectrum. I've always wondered if Dominic Wood is related to Julian R.E Wood. Julian Wood released a number of type-ins for Your Computer magazine. Does anyone know if they're related or not?

This leads to another question 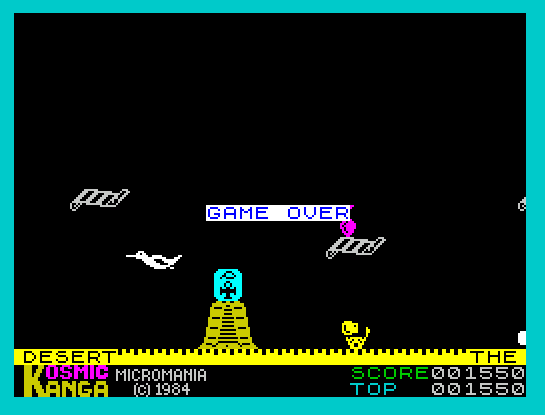 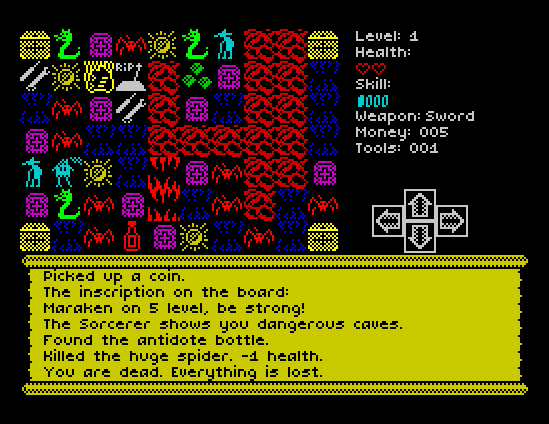 What a fantastic game - this is a total gem. 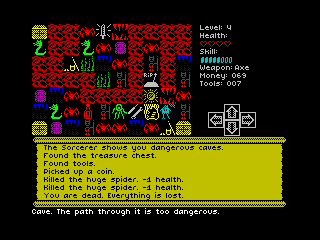 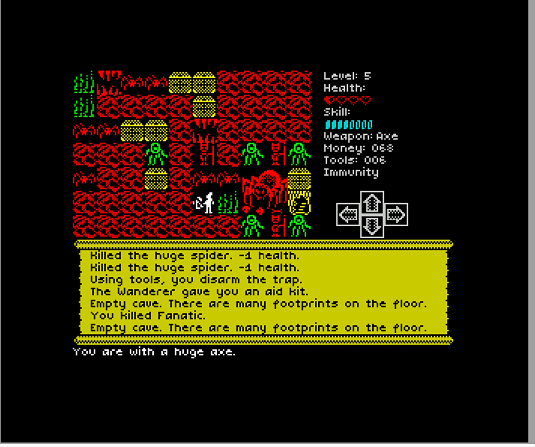