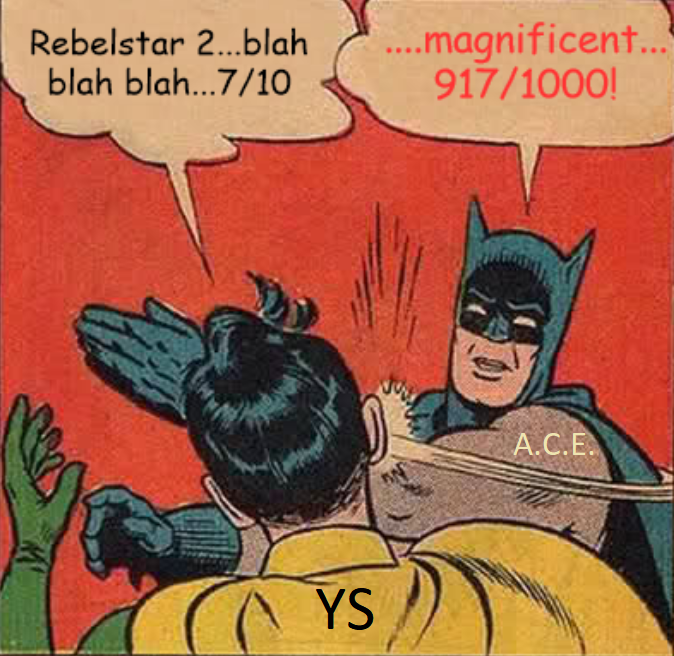 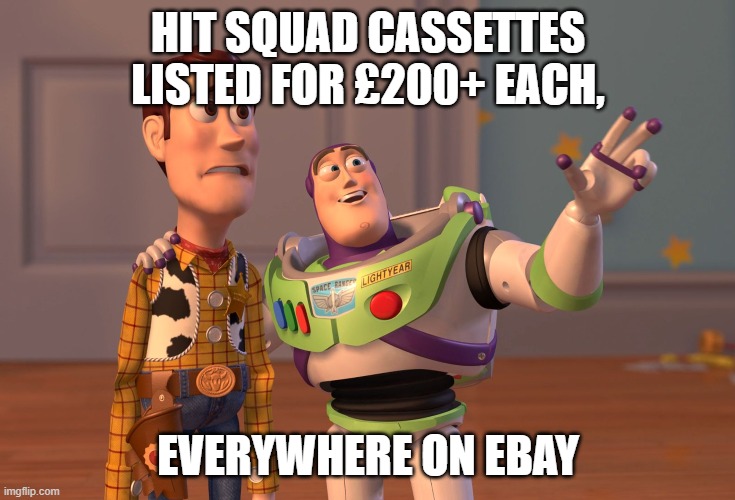 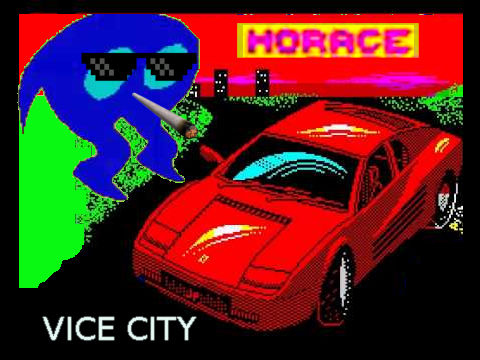 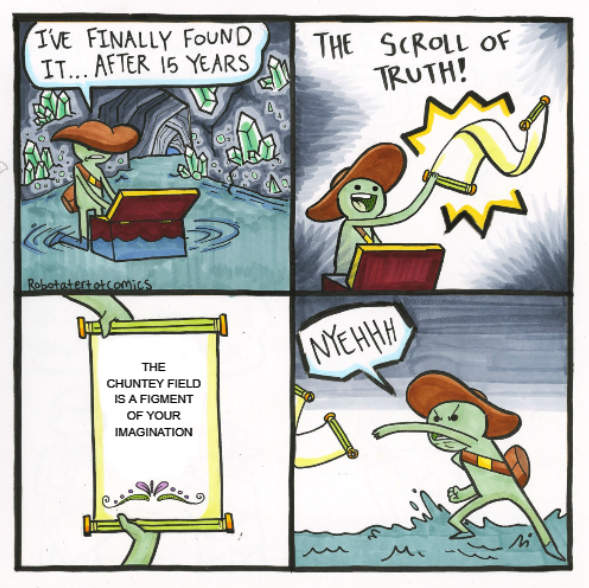 It's odd, but there is a sort of Chuntey Field Disruptor these days that the people of 30-something years ago could never have imagined would become so common.


A Spectrum user wrote:I know, I think I'll just load this very long 128K game to amuse me this afternoon. Lotus Esprit Turbo Challenge, that should do it.

And it gets worse. Scumbag Mobile Phone can even choose to dit-de-dit all over the data when it's being recorded, such as when it's coming out of a WAV and onto a tape. That's why I keep it switched off!
2 x
Spectribution: Dr. Jim's Sinclair computing pages.
Features my own programs, modified type-ins, RZXs, character sets & UDGs, and QL type-ins... so far!
Top

You can get the same chuntey disruption if you attempt to load a game at midnight GMT - and happen to have an old Kindle too near your Speccy :O
0 x
http://YouTube.com/bitemyshineymetalbut
Top
Post Reply
637 posts