People are still making stuff for the Sinclair related machines. Tell us about new games and other software that runs on the Spectrum, ZX80/ZX81, Pentagon and Next.
Post Reply
35 posts

I think we all know that the Spectrum version of SQIJ from 1987 is one of - if not THE - worst game for the ZX Spectrum, but lately I've been working on a new version.

So this is a remake of the original C64 version (complete with same map and item placements) so it's actually playable, unlike the official Spectrum version.

Dare I say it - even better than the C64 version. That version is so fast - that while technically a lot better than the official Spectrum version - it was just unplayable due to its speed, but I've slowed the action down a lot here, to make it more playable.

Well, this was a fun project. I hope you will enjoy it 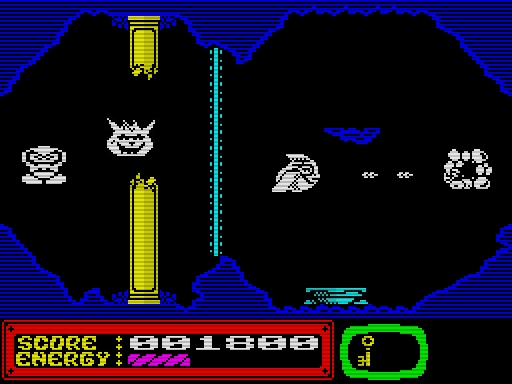 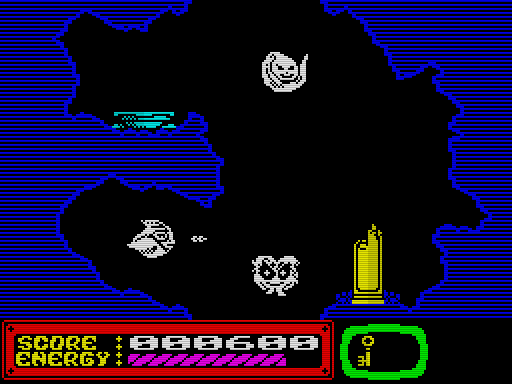 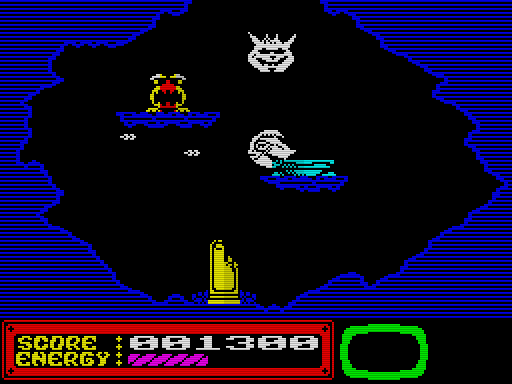 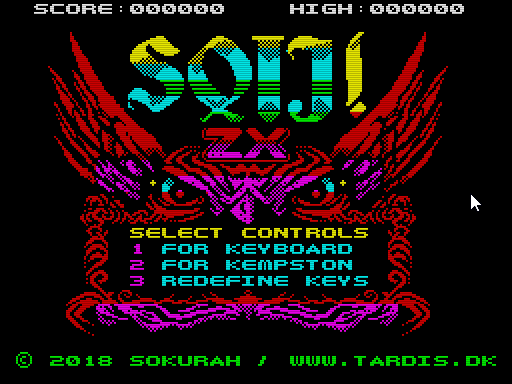 Ha! I can’t make heads or tails of it, but congratulations!

0 x
Every man should plant a tree, build a house, and write a ZX Spectrum game.

Well done Sokurah et al. You really are a 'finisher'!

Plays well, great graphics and sound, it works, and I'm playing SQIJ on the Spectrum. This feels weird.

Not a big deal but is there a little graphical glitch on the wing when the bird is moving right?
0 x
My 'good' Speccy games
All projects I've been involved in, including Crap Game Comp entries
Top

Well, at least you managed to make a decent game out of it

I would have liked the tree pieces to be placed in semi-random positions at the start of the game (a la Sabre Wulf), but maybe that feature is not present in the C64 original version, is it?

Do my ears deceive me or the sound effects are taken from Quazatron/Ranarama?
0 x
Author of the Spectrumpedia, several games and a fast tape loading scheme.
Top

@Alessandro - the positions in the C64 version are always the same, but I did consider setting up different positions for the items here (as I did in Vallation too), but thought "Nah, people are only going to play through it once - and every little bit helps"

, so I skipped that this time.

And yes - the familiar sounding sfx are because I'm using a ripped Hewson "sound engine" I found on WoS forums once.
0 x
Website: Tardis Remakes / Mostly remakes of Arcade and ZX Spectrum games.
My games for the Spectrum: Dingo, The Speccies, The Speccies 2, Vallation & Sqij.
Twitter: Sokurah
Top

You are the mutant bird SQIJ, and you have to gather fragments of the Ener tree from a lethal underground cavern, and assemble them on a special platform to gain eternal life.

The sheer crapness of the original blinded me to the fact that everything about SQIJ is completely insane!
1 x
My 'good' Speccy games
All projects I've been involved in, including Crap Game Comp entries
Top

The cyan platforms don't perform a function do they?

This is good fun, and once the player learns the map inside out it shouldn't be tooo difficult. Can you complete it easily Sokurah?

And would you rather I held back on posting an immunity POKE?

Mr-Tape, Have you swallowed ANDREW RYALS?

Good effort, Sokurah, it plays plenty quick enough as it is, I can't imagine how tough going it would be if the pace was increased. It is somewhat frustrating but I guess that is down to the original game design rather than a slight against your skill.
0 x
Top